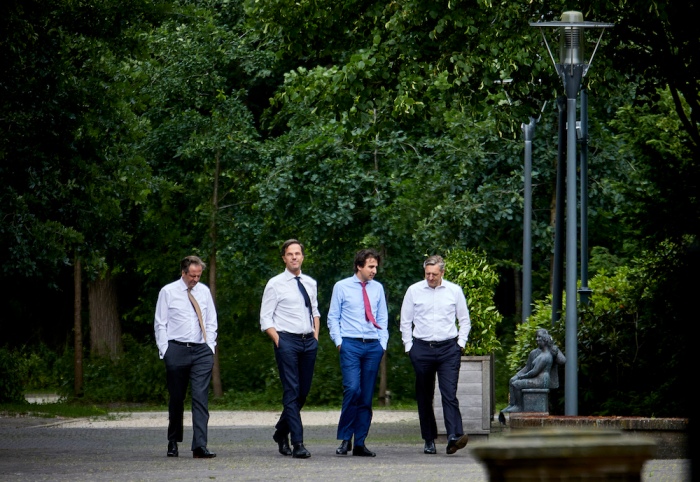 Talks on forming a new coalition government in the Netherlands collapsed again on Monday evening, when chief negotiator Herman Tjeenk Willink said the four parties involved ­­­­­­­had decided not to pursue the alliance.

This comes almost three months after the election. It’s hardly a record yet, but it should not surprise us if government formation takes a bit longer.

The length of time it takes to form a government is a function of a number of factors. For instance the ideological distance between the negotiating parties might be important.

In How Ireland Voted 2016 I suggested that two important variables might be the Effective Number of Parliamentary Parties (ENPP) and the size of the largest party. Specifically I developed an ‘Index of Coalition Difficulty’

The index isn’t intrinsically meaningful, and the measures on it can be understood only in comparison to other cases.

The logic is that where there are more parties there are more coalition options available and therefore negotiating an agreement is more difficult. Linked to this is the size of the largest party. The larger the largest party is the clearer is it for small parties who it ‘should’ deal with to form a stable government and the easier it is for that party to achieve majority support in parliament.

The current Dutch ENPP is 8.74, and the largest party, the VVD, holds just 22 per cent of the seats, yielding a figure on this index of 46.03. By that measure it could take some more time before the Dutch agree a government.